Which KissedByElectrons-Logo would you chose? Or would you like to propose an other one?

Please send your proposal until the 19th of September 2017 to

and we’ll check-out how wise the decision will be … right after the #ScienceComm17! 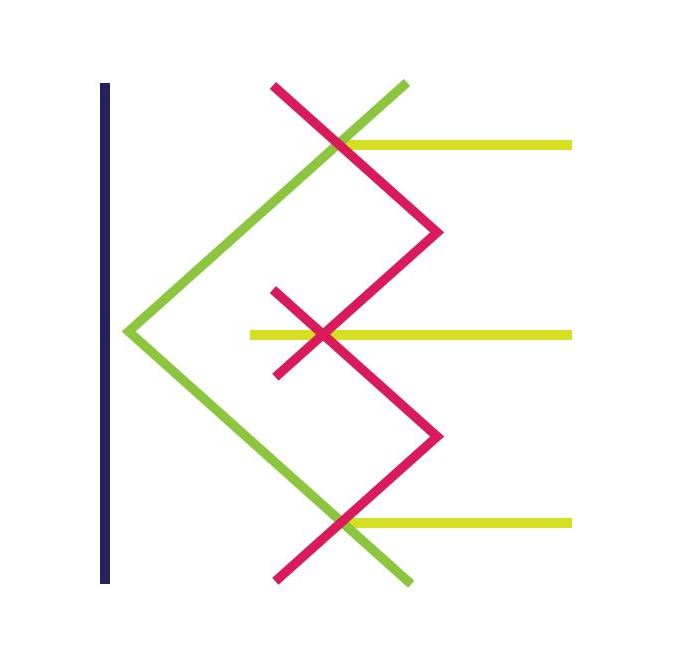 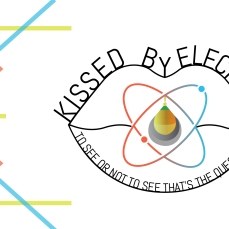 Enabled by mediating software such as the UNU platform from Unanimous A.I., networks of distributed users can be organized into “human swarms” through the implementation of real-time closed-loop control systems.[30] As published by Rosenberg (2015), such real-time systems enable groups of human participants to behave as a unified collective intelligence that works as a single entity to make predictions, answer questions, and evoke opinions.[31] Such systems have been shown to significantly amplify human intelligence, resulting in a string of high-profile predictions of extreme accuracy.[32][33][34][35] Academic testing shows that human swarms can out-predict individuals across a variety of real-world projections.[36][37]

Surowiecki studies situations (such as rational bubbles) in which the crowd produces very bad judgment, and argues that in these types of situations their cognition or cooperation failed because (in one way or another) the members of the crowd were too conscious of the opinions of others and began to emulate each other and conform rather than think differently. Although he gives experimental details of crowds collectively swayed by a persuasive speaker, he says that the main reason that groups of people intellectually conform is that the system for making decisions has a systematic flaw.

Surowiecki asserts that what happens when the decision making environment is not set up to accept the crowd, is that the benefits of individual judgments and private information are lost and that the crowd can only do as well as its smartest member, rather than perform better (as he shows is otherwise possible).[5] Detailed case histories of such failures include:

This site uses Akismet to reduce spam. Learn how your comment data is processed.